Rapping on the Window 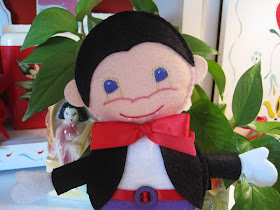 It seemed my childhood was filled with parental pleading to do something, anything, to make my brother conform to my expectations of sibling behavior. My mother would always respond, "What would you have us do to him, he's not punishable!"  This theory was made evident to me one Hallows Eve. 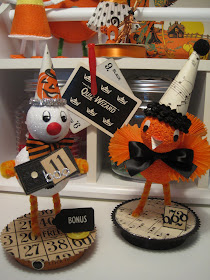 Wanting to make sure the most efficient route was taken to collect the most candy in their pillow cases, John and his like minded friend knocked on the door of each of our neighbors home in the after-school hours preceding Halloween to ask if they would be handing out candy. 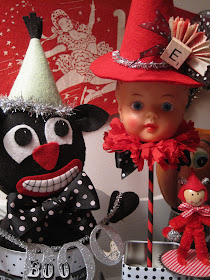 As they short-cut their steps past a corner lot split level, they could see a young couple sitting on their rec-room couch passionately embraced and kissing. Nothing could be more enticing to two eight year old boys, they rapped on the window and hurried on their way. A plot to return that evening already in their thoughts. 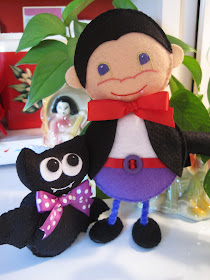 Dressed in their costumes, two heads spotted once again through the window, the boys prepared to wrap on the window. They were startled to find a hand on each of their shoulders. Escorted steps home, each more fearful than the next. 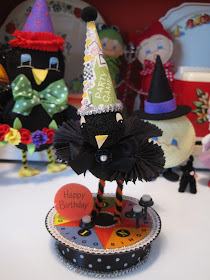 Answering the firm ringing of our doorbell, this sister could not believe her eyes at the sight of her brother's face and hands covered in our mother's wig, his very full lips squeezed through a slit made to breath. 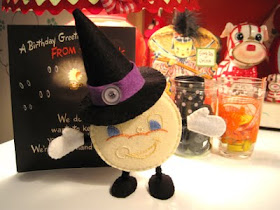 My mother called to the door could barely contain her giggling as her son's lips opened and closed like a fish gasping it's last breath pleading for any help at all. My mother assured the young newlywed MINISTER that her son would not bother the young couple again. 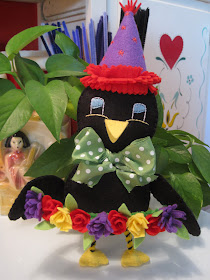 My brother promptly retreated to his bedroom only to return to our living room again, his pillow case nearly reaching his knees, another with eyes and mouth circles cut, his lips once again giving his identity away. There was no punishing this determined Trick or Treater! 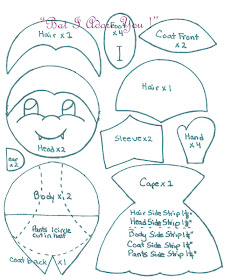 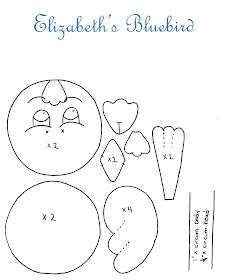 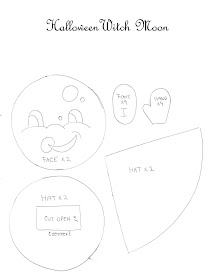 Your kind words mean so very much to me. Thank you for your visit! Elizabeth